Why is it that the worlds fastest growing car manufacturer has never advertised? If advertising is so important why has this company never spent a cent on its advertising?

Yes you guessed it, its Tesla. Tesla has never advertised its products. This is an astonishing fact when you think of the companies exponential growth in the last ten years.

Since the start of the company, Elon Musk, Tesla’s Ceo, has maintained his maxim of not spending any money on advertising for his brand. He has maintained that the brand would sell itself and all monies would be directed into developing high quality products.

Even though Elon has said he wouldn’t advertise, it seems that he is just using semantics to position himself in front of his consumers. He may have renounced Advertising, however he never renounced Marketing and Communications. Marcoms to some is the work horse of media. It is a channel that is more in line with promotions and events than traditional media. Since the development of Social media Marcoms has developed a power all of its own.

Elon is renowned for being in the media spotlight almost everyday. Whether he is espousing the success of the Tesla brand with superstars like J Leon, or the latest developments of Space X in hand with NASA. Alternatively he could be communicating the success of his partnership with his brother’s solar panel and solar cladding company.

Where ever he goes or what ever he does Elon is continuously being courted by the media. This in itself is a form of constant advertising and brand promotion. Elon’s approach to promoting his products have been driven by his ethos. He believes that he should only talk to customers that are already in a similar mindset as himself. He knows that the modern consumerism now the most informed that have ever been. He understands that consumers are aware of the environmental impact that tetra chemicals are having upon the environment. This what will drive the consumer towards his product not a catchy “Jingle” or a well shot promotional video for instagram.

This attitude of preaching to the converted has created high levels of investment in the Tesla brand and a high level of consumer loyalty too. Tesla’s approach to reinvestment into the brand falls inline with the sustainable mindset that is part of the ethos o the brand. Tesla has courted the well heeled, the aware and the intelligent of the world. Tesla is a brand like no other.

Tesla is a very smart tech company with a smart CEO. He knows how to use the media to his advantage. He is like a rock star constantly in the media and gathering no moss.

So why would you spend money on advertising trying to get media attention when the media is spending all of its time following you. Its a no brainer. 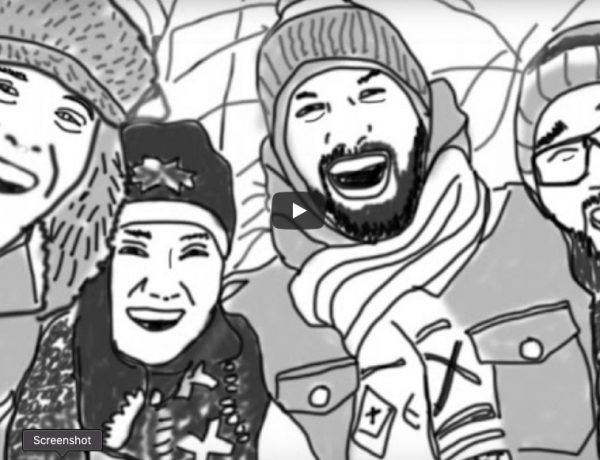 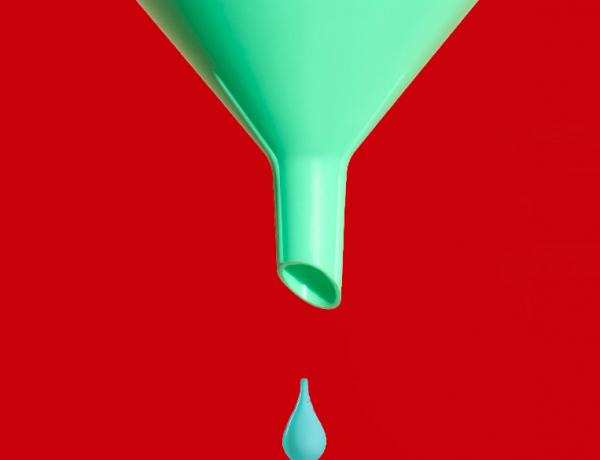 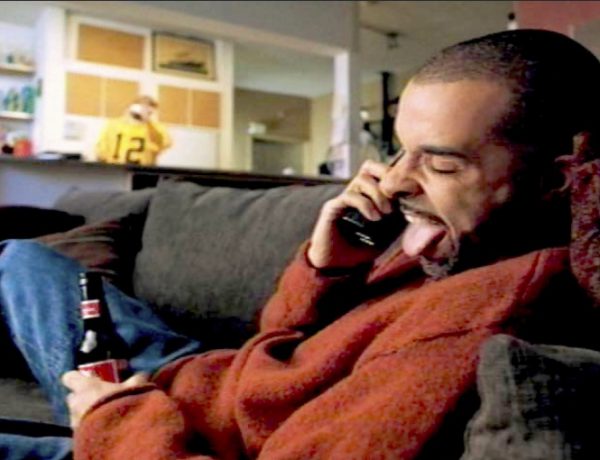